The Darwin Local Court has convicted and fined two construction companies over a 2017 incident, which resulted in a 31 year old worker falling 3-metres onto a concrete floor.

Probuild (NT) Pty Ltd the principal contractor of the worksite, was also fined $30,000 for breaching section 32 of the Act, for failing to comply with a health and safety duty.

Both companies pleaded guilty to all charges for a series of events, which could be described as a casual disregard of work health and safety.

On Saturday 8 April 2017, Breakthrough workers commenced work on the roof of a breezeway removing asbestos sheets from the exterior façade of a building. The workers had earlier signed induction forms, despite not doing the induction.

The roof had a number of skylight openings and the risk of falling had been identified, however this risk was managed by stringing yellow tape between a bollard and extension lead poles as a visual warning.

Acting Executive Director of NT WorkSafe, Neil Burgess said when workers are required to lean over the skylight opening to remove screws a visual warning is not going to prevent a fall.

“Measures used to control a risk need to be effective in order to prevent an incident from occurring,” Mr Burgess said.

“Scaffolding planks available at the worksite could have been better used to manage the risk of falls by covering the skylight openings and creating a stable work platform.”

The injured worker slipped and fell at the first skylight opening and required an ambulance to transport him to hospital.

Instead of stopping work and preserving the incident scene until a WorkSafe Inspector arrived, the two remaining workers continued to put themselves at further risk working over an additional six skylight openings without adequate fall prevention measures in place.

“Employers and workers have responsibilities regarding workplace health and safety under the Territory’s laws,” said Mr Burgess.

“Because these responsibilities were not taken seriously, a worker required surgery and was unable to work for over a year because of his injuries.”

During sentencing, Chief Judge Dr John Lowndes said if one defendant failed to observe a policy or guideline but the other picked it up, the matter would not be before the courts today.

Chief Judge Lowndes went on to say the responsibility needed to be shared and found each company was equally culpable for what occurred. 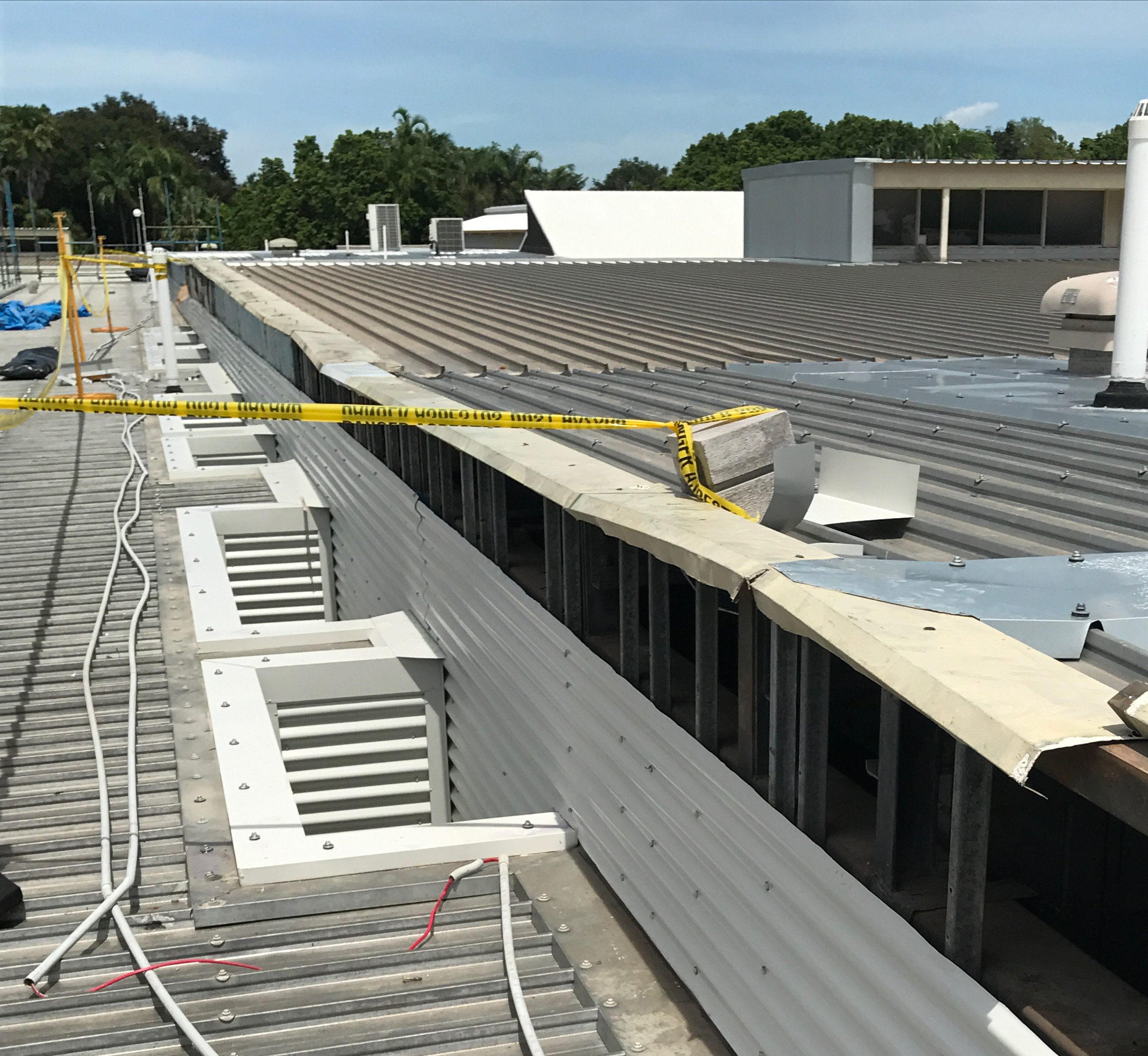 The following resources can help you prevent falls at your workplace.