An electrical safety campaign has commenced, urging all electrical workers and apprentices to put safety first by disconnecting the power before they start work.

A collaboration between NT WorkSafe, Power and Water, and the Electrical Trades Union, the ‘Survive, don’t work live’ campaign sends a clear message to electrical workers after a number of serious electrical safety incidents occurred over the past few years.

As new workers to a high risk industry, the campaign places a strong focus on educating apprentices. NT WorkSafe Inspectors have started delivering education sessions to over 300 electrical apprentices currently in the Territory undertaking their training block at Charles Darwin University.

The education sessions will provide apprentices information on the risks and hazards of electricity and how to manage them. In addition, each apprentice will also be issued a Lock-out Tag-out kit providing them with the tools needed to work safely.

Electrical Contractors can also expect information and compliance visits from WorkSafe Inspectors over the coming months, with the visits starting next week in Tennant Creek. Inspectors will be discussing with employers their legal obligations for safe electrical work, as well as the supervision requirements for electrical apprentices.

The campaign has been partially funded by the Court-ordered WHS undertaking given to Ridem Pty Ltd (trading as Dexter Barnes Electrical) over the 2019 electrocution of a 34-year-old apprentice in Tennant Creek.

A community briefing will be held next Wednesday 19 October starting at 6.00 PM in Tennant Creek for interested community members and the business community on the campaign.

More information is available on the campaign at worksafe.nt.gov.au/dont-work-live

“It is important that employers take all steps possible to ensure the health and safety of their workers, these efforts are even more relevant for businesses engaged in the high risk electrical industry.

Contact with electricity is one of the main risks facing electrical workers and the best way of controlling that risk is to eliminate it by disconnecting the power.”

“Power and Water is an integral part of the communities we serve across the Northern Territory, and safety is fundamental to everything we do.

We are pleased to support this NT WorkSafe campaign that encourages electrical workers to prevent the risk of harm, and encourages all employers to ensure that they and their employees take every step possible to work safely.”

“We need electrical workers in the NT to make electrical safety their number one priority. The industry as a whole needs to focus on safe systems of work that ensure power is disconnected before work begins and that correct safety measures are in place when testing.

We also need to really educate apprentices from day one about always testing before you touch. This campaign will go a long way to reminding electrical workers of the importance of not working live.

Everyone should return home safely after a day at work.” 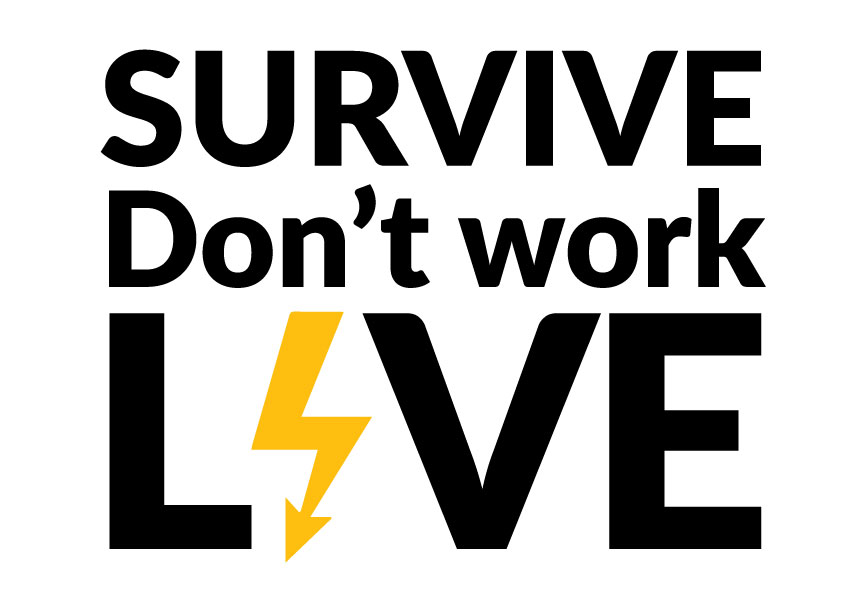