The purpose of this safety alert is to remind workers, homeowners and the general public to switch the power off at the switchboard before entering a ceiling space of a commercial or residential building due to the electrical safety risks.

In 2019 two electrical workers were killed in separate incidents in the Northern Territory working on live electrical circuits within ceiling spaces.

In both incidents NT WorkSafe identified the power supply had not been effectively isolated at the switchboard prior to starting work. Electrical testing would have identified the electrical wiring was energised and presented a risk to health and safety. 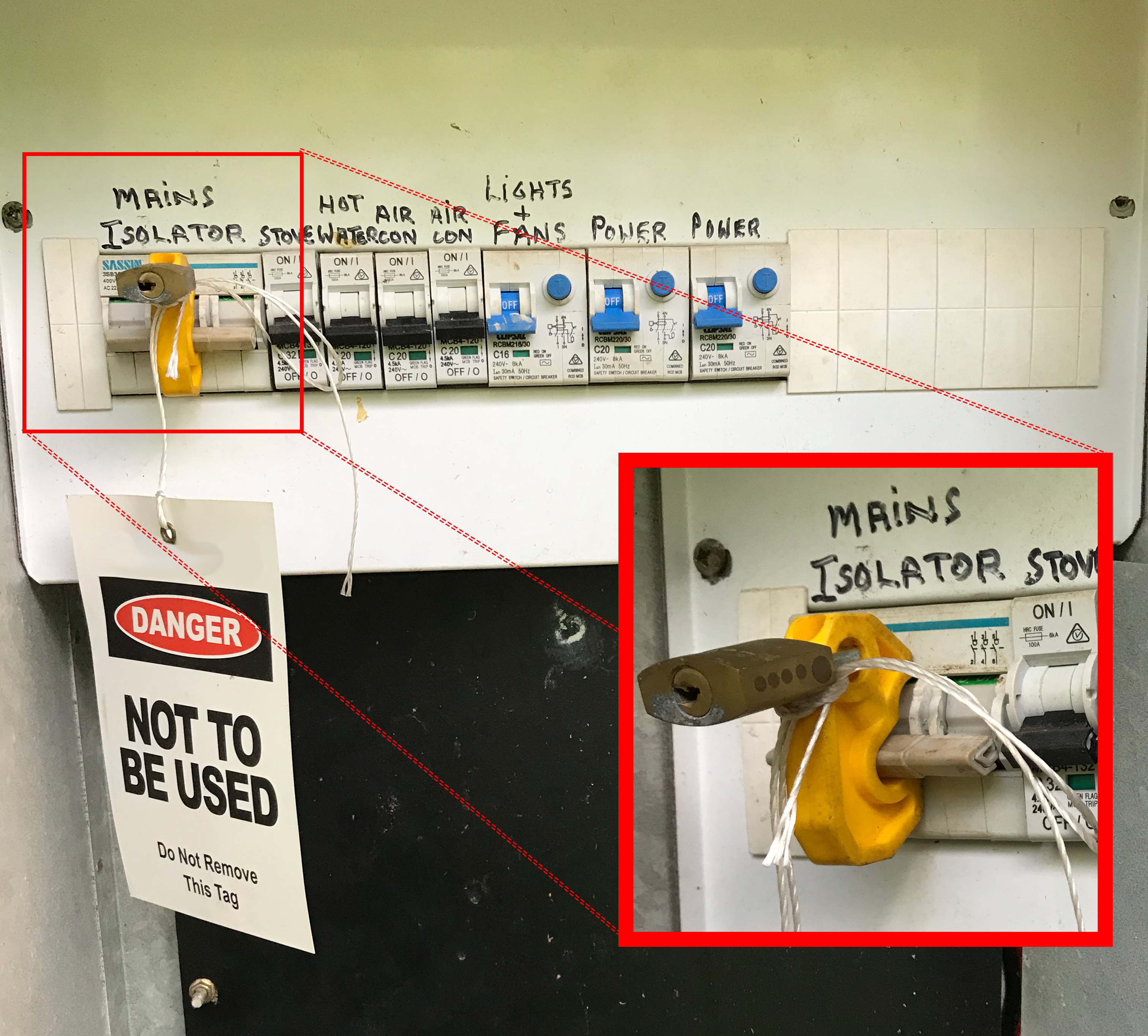