The purpose of this Safety Alert is to highlight to the gas explosion risk of poorly designed built-in liquefied petroleum gas (LP gas) barbecues that do not have adequate ventilation.

Two gas explosions have occurred within the past 18 months involving built-in barbecues that have caused injuries to either the operator or nearby bystanders.

In the first incident, a young guest at a holiday apartment received burns when a family member attempted to start a gas barbecue, igniting the LP gas that had built up in the compartment underneath.

In the second incident, a worker using the barbeque facility at his workplace accommodation received burns to approximately 30% of his body after LP gas ignited when the worker started the barbecue. 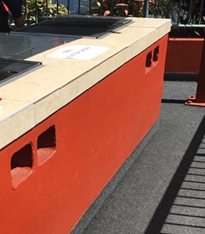 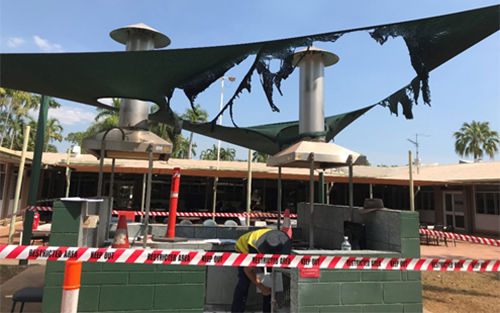 Before installing a built in barbecue

For further information, please refer to the following: